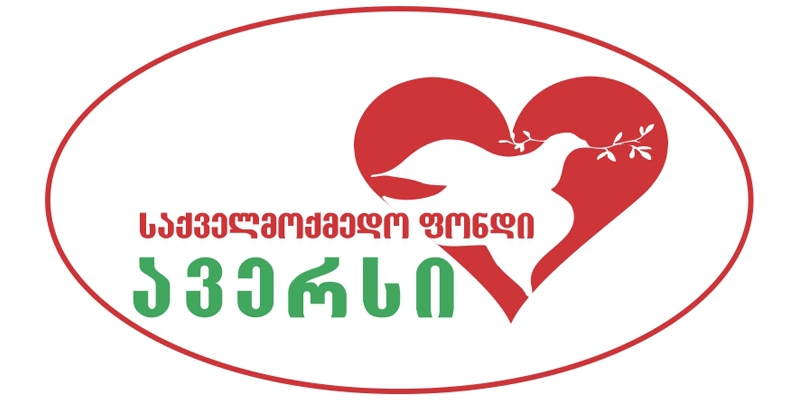 With the initiative of the Charitable Fund “Aversi” and the Organization “Adamiani” there has been another charity event held. Within its frameworks, the children with disabilities were given necessary medicines together with gifts.

Organization “Adamiani” was founded in August, 2008, in order to provide help for people with disabilities, refugees and people below the poverty line and starting from that day the organization has already distributed millions of worth items and products(wheelchairs, clothing, hygiene, school kits, food and etc.) received from the international donors throughout the country.

“Based on our appeal, the Charitable Fund “Aversi” has repeatedly provided us with medical preparations and essential medicines , which was given to the beneficiaries of the various humanitarian and disabled people’s organizations, based in Mtskheta-Tianeti”- claimed the founder of the Charity Organization “Adamiani” -George Atashvili.

According to him, the Organization “Adamiani” held several charity events together with fund “Aversi” :

*In 2011- the elderly beneficiaries of the Free Dining of Dusheti, underwent a medical examination and essential medicines were distributed to them.

*In 2012- The St. George Mttsmindeli rehabilitation center’s beneficiaries of Dzegvi, underwent medical examinations and essential medicines were distributed to them.

*In 2014 – The children with disabilities from Day Care Centre of Mtskheta, together with other gifts, were provided with essential medicines…

“ The aim of our combined actions with “Aversi” was and remains helping the people below the poverty line and citizens with disabilities and also relieving their difficult social conditions within possibility”- claimed Giorgi Atashvili-“we are proud to be “Aversis” young friend and partner organization , also, I would like to point out that some of the wheelchairs and other aids were given to the people with disabilities with the mediation of “Aversi”.We hope that our relationship with fund “Aversi” will further continue.”