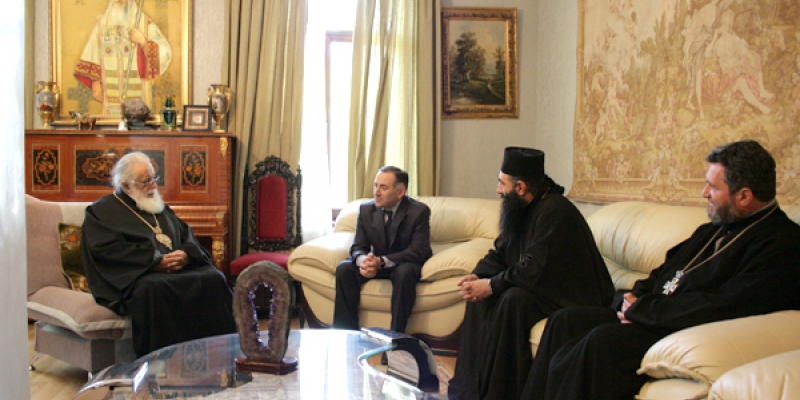 On the 3rd of January 2011 there was signed the memorandum between the Patriarchate of Georgia and the Charitable Fund of “Aversi” according to which priests, nuns and the representatives of clergy were given the opportunity to receive the medicines prescribed by doctors and undergo any type of medical treatment at the clinics of “Aversi” entirely for free. For the first time the memorandum was established in 2009 between “Aversi-pharma” and the Patriarchate of Georgia and since 2010 the project has been implemented by the Charitable Fund of “Aversi”.