Annual financial reports of the Charitable Fund of "Aversi":


Charity is a Gift Granted by God 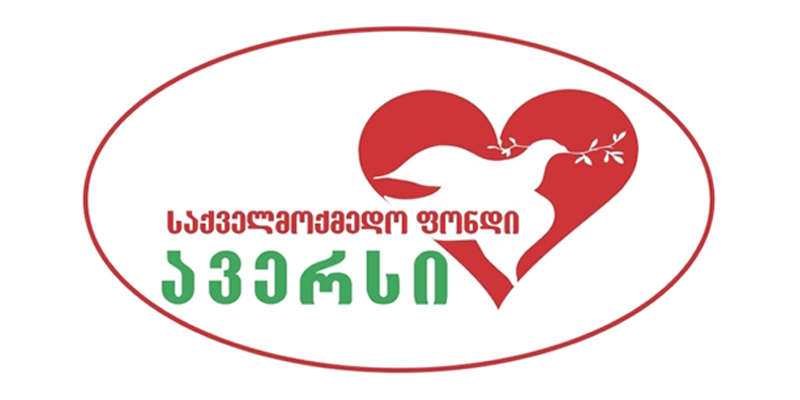 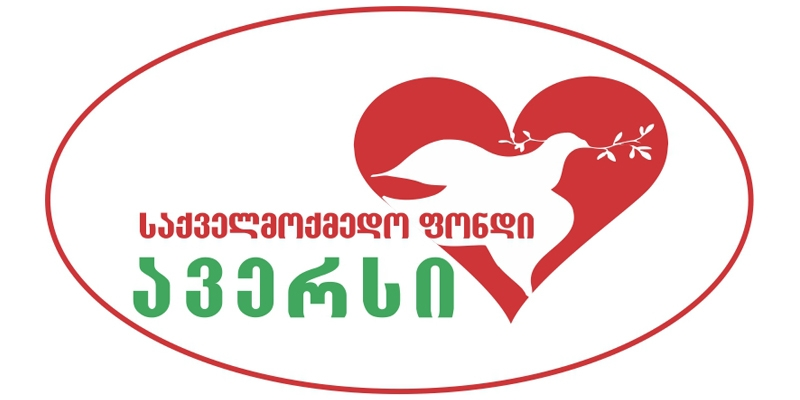 With the initiative of the Charitable Fund “Aversi” and the Organization “Adamiani” there has been another charity event held. Within its frameworks, the children with disabilities were given necessary medicines together with gifts. 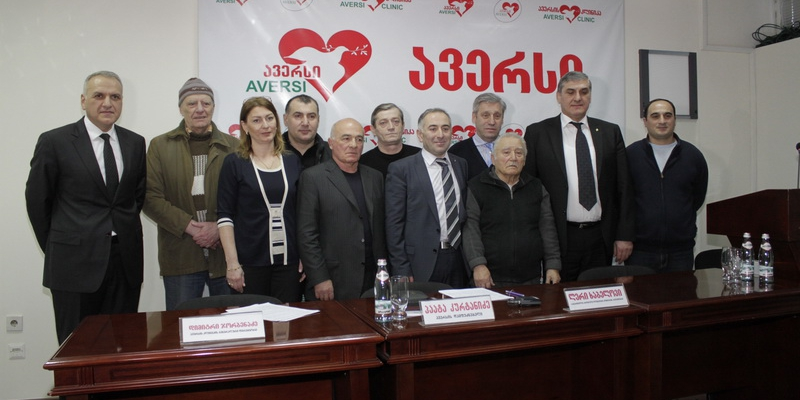 The founder of “Aversi” Mr. Paata Kurtanidze is a big fan of sport and significantly contributes to the development of sport in our country. Upon his initiative, for already six years there has been functioning the project according to which as active, as retired sportsmen have the opportunity to receive any type of medical treatment at “Aversi Clinic” and acquire any medicines prescribed by doctors entirely for free. On the 19th of February 2009 the first memorandum was signed and since that time it has been extended annually for the period of one year.

The assistance program conducted by the Charitable Fund of “Aversi” in October, 2015